The Penguin Bookshop celebrated its inaugural Self-Published Authors Day on April 18, 2015! The following authors were in attendance.

Check out our photo album of the day on Facebook! 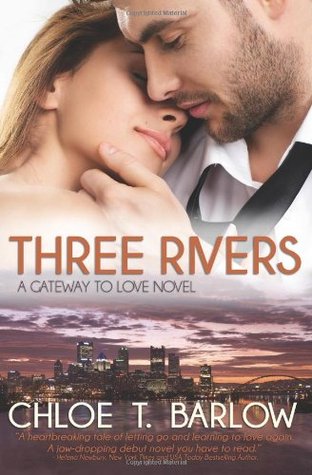 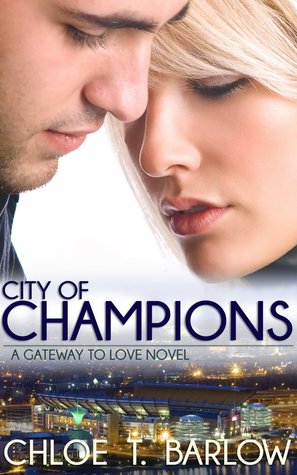 How do you start over when you gave everything to one life, one plan, and lost it all?

How do you find the will to try, when you've spent all of your life playing on a field strewn with shattered lives and broken rules?

Dominic A. Bianco - The Apparition 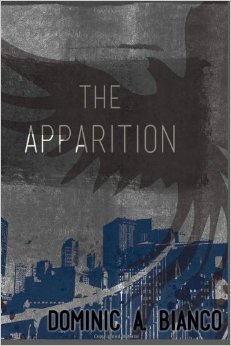 Eighteen-year-old Angelo Drake has always yearned for a different life, a better life. Being surrounded by greatness in the form of his family and friends leads Angelo to feel that he is merely and utterly average. But one fateful night, everything changes. Angelo must come to terms with the fact that he is now the one people look to, the one who is in charge of the safety of an entire city, a masked vigilante stalking the rooftops of Pittsburgh, Pennsylvania. The Apparition is a thrill ride for all ages. There's only one thing Angelo must ask himself...Does he have what it takes to “be a hero.” 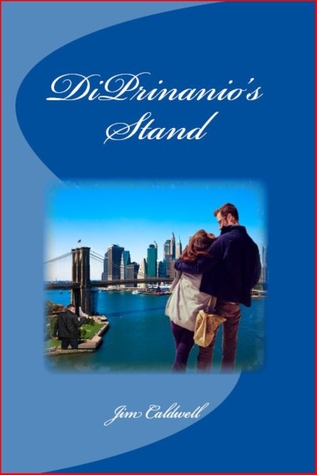 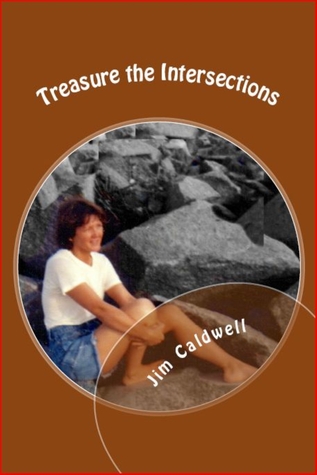 Chase becomes infatuated with Suzanne, a young woman working at DiPrinanio's Fruit Market in Brooklyn. Falling in love, they discover what they share in common, including growing up just ten miles apart in rural Pennsylvania. Their romance blossoms until he is shot during a carjacking and everything changes. A story of young love in search of hope.

In 1988, Hunter's first real love at college in New York holds a menacing secret. In Ohio, Julie's marriage is on the verge of a divorce and complicated with a mid-life unplanned pregnancy. And outside of Harrisburg, Father Greg, a Franciscan friar, still battles past demons from the Vietnam War. Each is on a different course; each is struggling with uncertainty for the future. Down a highway on a wintry afternoon, their worlds collide. None of us escapes the desires of the heart to know that we can love and be loved no matter the time or place. None of us fully appreciates why certain people are placed in our lives for even a brief span to add meaning to our existence. And therefore, we should always treasure the intersections.

Sharon J. Hamovitz - Just Like Gas...This Too Shall Pass!: Pass It On! Not the Gas...The Laughter! (Children's Edition and Grown-Up Edition) 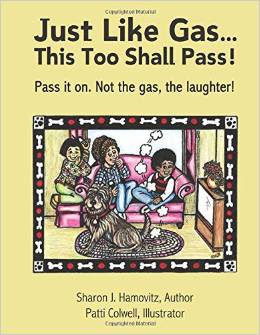 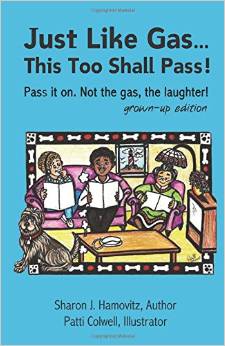 With a classic wit, Sharon Hamovitz addresses the subject of gas (the intestinal kind) with a matter-of-fact humor sure to make children of all ages giggle. 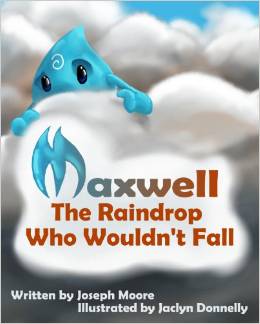 Maxwell wants to be a bird, a flower, or a rainbow...anything but a raindrop. 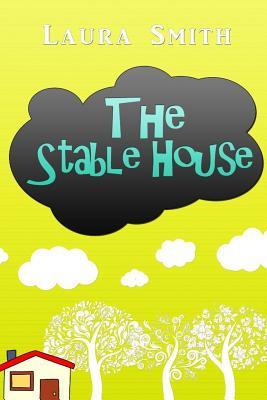 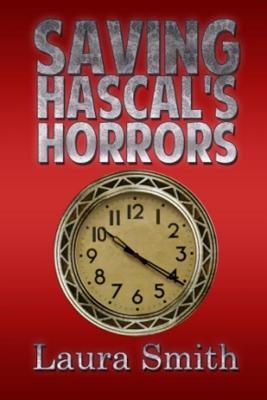 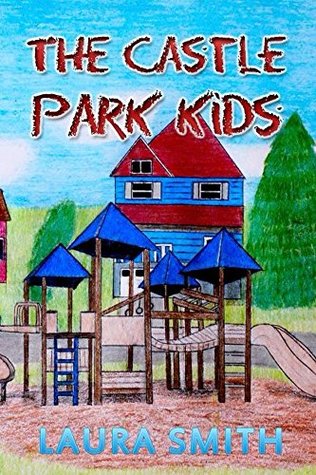 It's 1995, and 11-year-old Heidi Williams is just getting used to junior high school when tragedy strikes. One night, her house catches on fire, and she and her parents and adopted brother, Danny, are forced to move into an old rundown house while their house is reconstructed. Heidi is separated from her only friends. She has no clothes or possessions, and everyone at school stares at her like she's some kind of freak. While in her new neighborhood, though, Heidi meets Dorothy, the girl next door who befriends her and takes Heidi on new adventures while at her temporary house. What starts as a tragedy turns out to be one of the best things that could ever happen to her.

Mike Hascal can't wait for the day when he grows up and gets to take over his family's horror shop. He and his friends go to Hascal's Horrors every day after school where Mike's sister, Julie, has run the store ever since their father died. However, a tragedy seven years ago, when a boy went missing in the woods, forced the shop to close to the public and take customers by appointment only. When business gets slow and a woman complains about her grandson hanging out at the store, Julie is forced to ban Mike and his friends from the shop. To save his store, Mike and his friends decide to solve the mystery of the missing boy. Using their knowledge of horror movies and Mike's family's supernatural powers, they go on an adventure to save the family's shop.

When Jamie and her family move into their new house, there are a lot of things to get used to. Her brother, Luke, has nightmares. Her sister, Becky, misses their grandparents, and Jamie has to watch her brother and sister while her dad sells cars and her mom works from home. When they start to make friends with the kids on their street, they end up inventing new games, going on many adventures, and having the best summer ever. 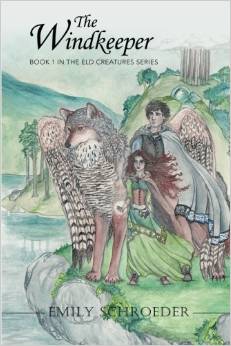 Morgan lives a simple life until she discovers she has magical powers that link her to ancient mythical creatures. Now, she must embark on a dangerous journey to find them and convince them to save her kingdom from magical warfare.

Events may be virtual or in person. Please see details for each event.
END_OF_DOCUMENT_TOKEN_TO_BE_REPLACED