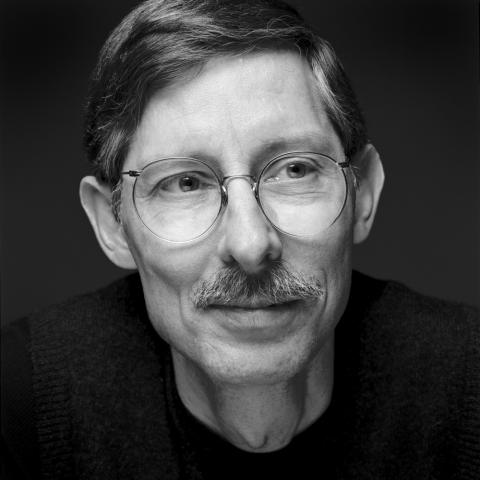 Richard St. John will join us at 6:00pm on April 29 for a reading from his new collection, Each Perfected Name. 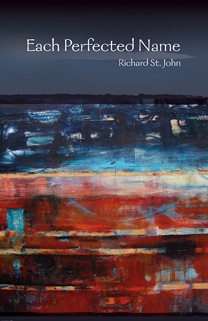 The poems in Each Perfected Name are about many things: seeing the sacred in the ordinary, recalling the beloved fragility we all carry with us, and wondering what we should do in the world with the stories and symbols that shape us. These meditative, conversational, yet carefully crafted poems are about Odysseus, Aristotle, and the G-20 Summit; planets, quarks, and stars; urban landscapes, “the problem of the soul,” and so much more.

Richard St. John is a nationally-published poet whose books include Each Perfected Name (Truman State University Press, 2015), The Pure Inconstancy of Grace (published in 2005 by Truman State University Press, as first runner-up for the T. S. Eliot Prize for Poetry), and Shrine (a long poem released as a chapbook in 2011). His work has also appeared in Sewanee Review, Poet Lore, and Chautauqua, as well as many other periodicals and anthologies. He has presented at more than 100 literary readings or seminars across the country. St. John received degrees in English from Princeton University (summa cum laude) and the University of Virginia. In 2002, he completed a mid-career Loeb Fellowship at Harvard University. He lives in Pittsburgh where he coordinates small-group conversations that support reflection, relationships and shared meaning-making.