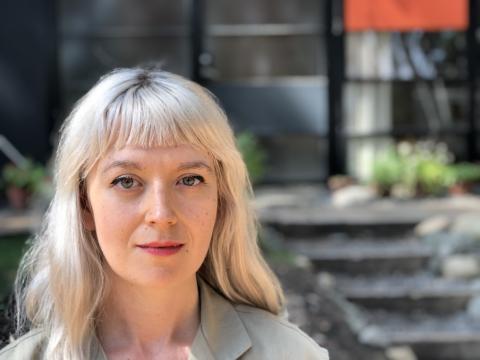 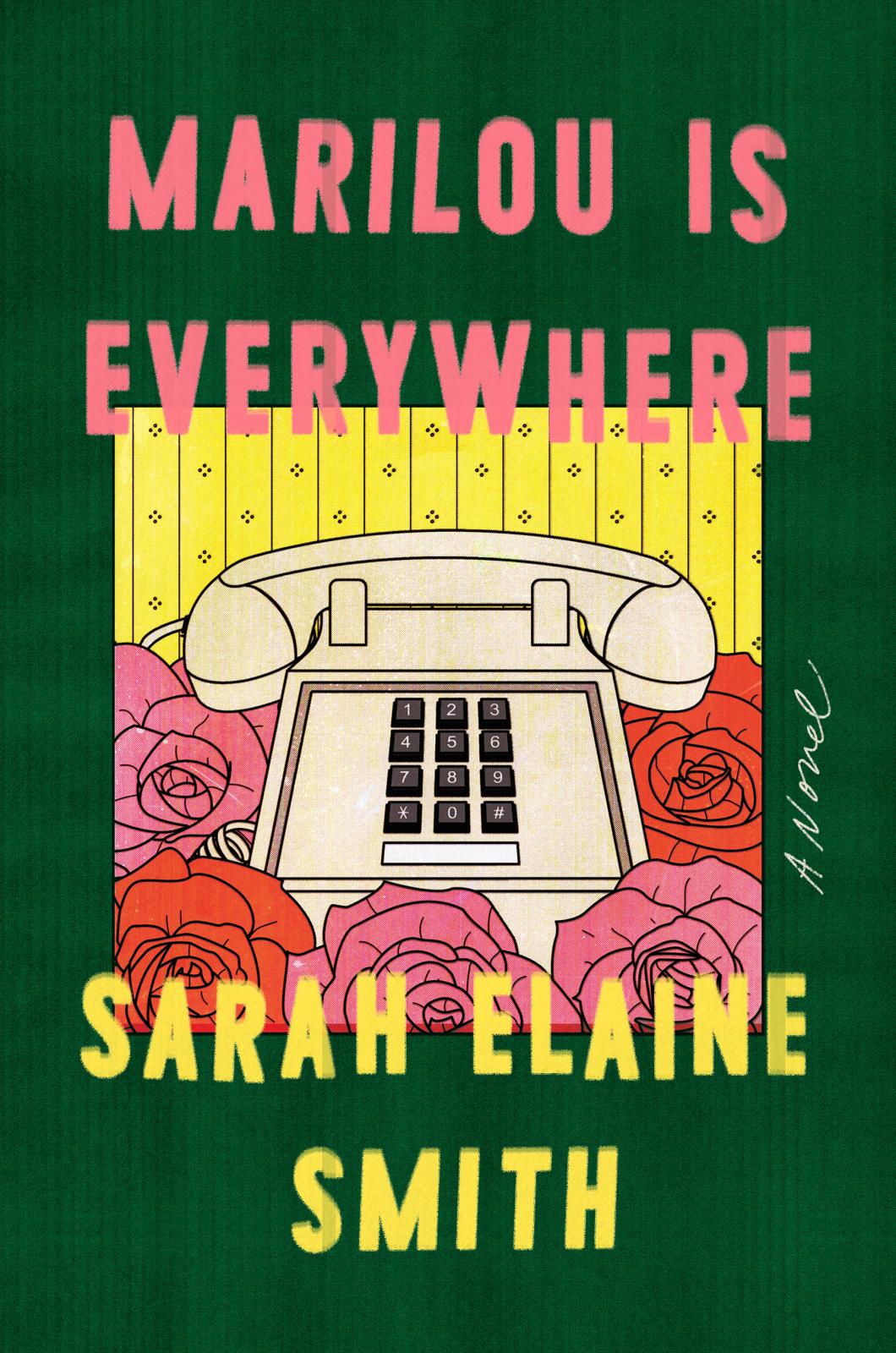 One of Los Angeles Times "Most Anticipated Books of the Summer"

"When one girl goes missing, another slides into her place in Smith's hauntingly gorgeous debut novel... Spare and sensual and surprisingly funny... Smith's characters are as rich as her prose."--Kirkus, STARRED review

Consumed by the longing for a different life, a teenager flees her family and carefully slips into another -- replacing a girl whose own sudden disappearance still haunts the town.

Fourteen-year-old Cindy and her two older brothers live in rural Pennsylvania, in a house with occasional electricity, two fierce dogs, one book, and a mother who comes and goes for months at a time. Deprived of adult supervision, the siblings rely on one another for nourishment of all kinds. As Cindy's brothers take on new responsibilities for her care, the shadow of danger looms larger and the status quo no longer seems tolerable.

So when a glamorous teen from a more affluent, cultured home goes missing, Cindy escapes her own family's poverty and slips into the missing teen's life. As Jude Vanderjohn, Cindy is suddenly surrounded by books and art, by new foods and traditions, and most important, by a startling sense of possibility. In her borrowed life she also finds herself accepting the confused love of a mother who is constitutionally incapable of grasping what has happened to her real daughter. As Cindy experiences overwhelming maternal love for the first time, she must reckon with her own deceits and, in the process, learn what it means to be a daughter, a sister, and a neighbor.

Marilou Is Everywhere is a powerful, propulsive portrait of an overlooked girl who finds for the first time that her choices matter.

Sarah Elaine Smith was born and raised in Greene County, Pennsylvania. She has studied at the Michener Center for Writers, UT-Austin (MFA, poetry); the Iowa Writers' Workshop (MFA, fiction); and Carnegie Mellon University (BA, English and Creative Writing). She has worked as a metadata analyst (signed an NDA & shall say no more!), a college teacher, a proofreader/copyeditor, design consultant, waitress, and ghostwriter. Her work has received support from the MacDowell Colony, the Rona Jaffe Wallace Foundation, and the Keene Prize for Literature, among other generous entities.

Her first novel, Marilou Is Everywhere, is forthcoming from Riverhead Books in July 2019. She is also the author of I Live in a Hut, 2011 winner of the Cleveland State University Poetry Center's first books prize, selected by Matthea Harvey. Her work has appeared in publications like FENCE, jubilat, Tin House, and Gulf Coast, among others.

Marilou Is Everywhere: A Novel (Hardcover)