THIS EVENT HAS BEEN CANCELLED: DICK'S SPORTING GOODS CHAIRMAN AND CEO ED STACK "IT'S HOW WE PLAY THE GAME" 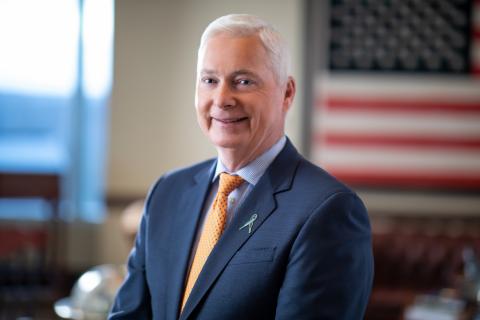 Please join us on Thursday, November 14th at 7:00PM for a special event with the Chairman and CEO of DICK'S SPORTING GOODS...

who will be talking about and signing copies of his new book,

IT'S HOW WE PLAY THE GAME:

Build a Business. Take a Stand. Make a Difference

For readers of Phil Knight’s Shoe Dog and Howard Schultz’s Onward, an inspiring memoir from the CEO of DICK’S Sporting Goods about building a multibillion dollar business, coming to the defense of embattled youth sports programs, and taking a principled—and highly controversial—stand against the types of guns that are too often used in mass shootings and other tragedies.

In 1948, Ed Stack's father, Richard, started Dick’s Bait and Tackle in Binghamton, New York, with $300 borrowed from his grandmother. A few years later, Dick expanded to a second location. In 1984, Ed bought the two stores from his father. ​Today, headquartered in Pittsburgh, DICK’S Sporting Goods is the largest sporting goods retailer in the country with over 800 locations and close to $9 billion in sales​.​

It’s How We Play the Game tells the absorbing story of a complicated founder and an ambitious son—one who transformed a business by making it more than a business, conceiving it as a force for good in the communities it serves. The transformation Ed wrought wasn’t easy: economic headwinds nearly toppled the chain twice. But DICK’S support for embattled youth sports programs earned the stores surprising loyalty, and Ed was vocal in sounding the alarm about schools’ underfunding not just of sports but of other extracurriculars, which earned DICK’S even more respect.

Ed’s toughest business decision came in the wake of yet another school shooting; this one at Marjory Stoneman Douglas High School in Parkland, Florida, in 2018. The senseless loss of life devastated Ed on many levels and he decided to take action. DICK’S became the first major retailer to pull all semi-automatic weapons from its shelves and raise the age of gun purchase to twenty-one. Despite being a gun owner himself who’d grown up around firearms, Ed’s strategy included destroying the $5 million of assault-style-type rifles then in DICK’S inventory.

It was a profit-risking policy that would earn the outrage of some—even threats of harm—but turn Ed into a national hero.
With vital lessons for anyone running a business and eye-opening reflections about what a company owes the people it serves, It’s How We Play the Game is the insightful story of a man who built one of America's most successful companies by following his heart. 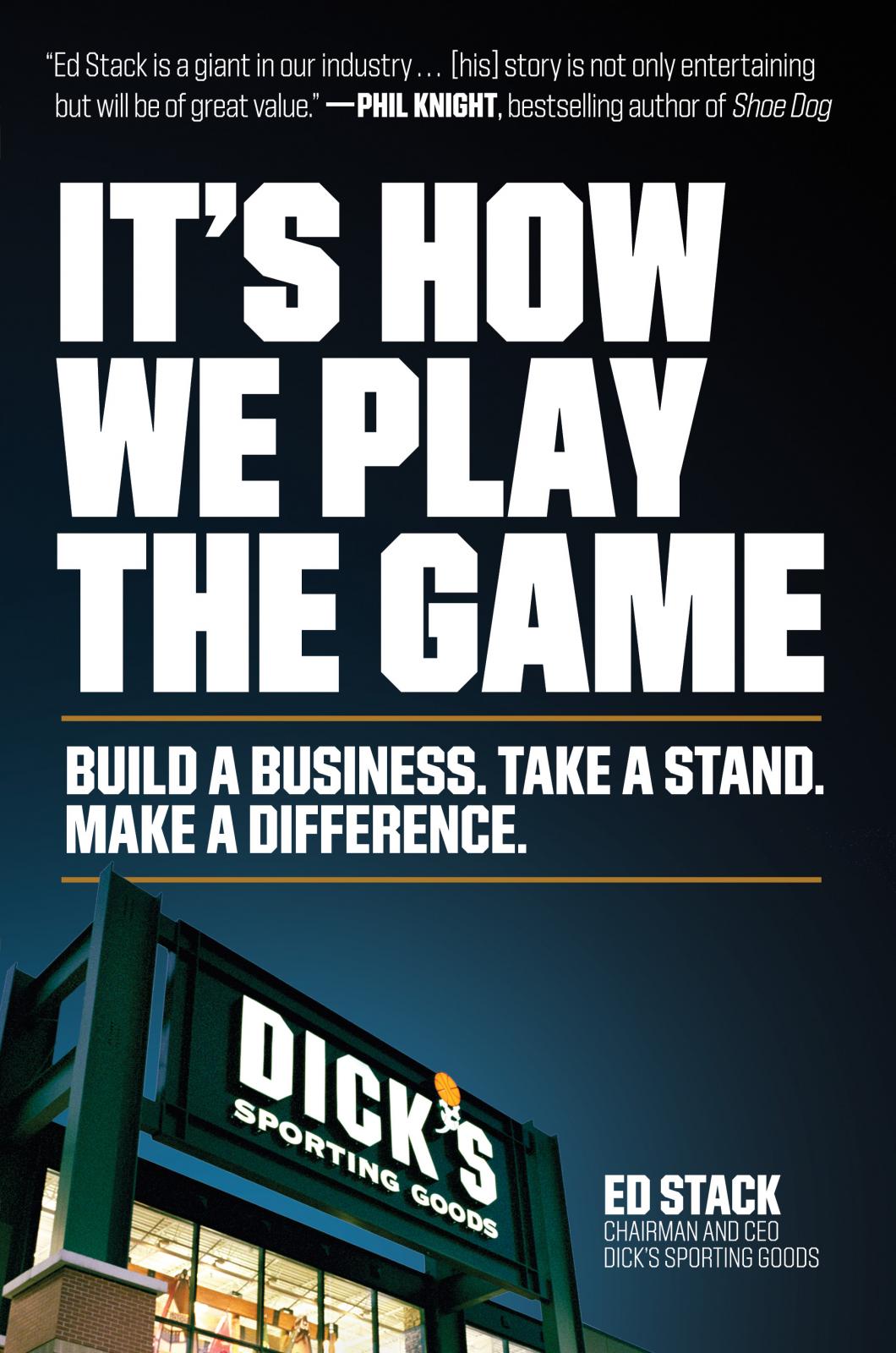 It's How We Play the Game: Build a Business. Take a Stand. Make a Difference. (Hardcover)