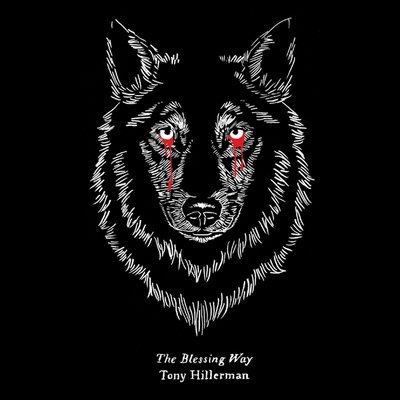 From New York Times bestselling author Tony Hillerman comes another thrilling mystery featuring Leaphorn and Chee who encounter a bizarre case that borders between the supernatural and murder.

Homicide is always an abomination, but there is something exceptionally disturbing about the victim discovered in a high, lonely place--a corpse with a mouth full of sand--abandoned at a crime scene seemingly devoid of tracks or useful clues. Though it goes against his better judgment, Navajo Tribal Police Lieutenant Joe Leaphorn cannot help but suspect the hand of a supernatural killer.

All events will be held virtually until further notice.
END_OF_DOCUMENT_TOKEN_TO_BE_REPLACED