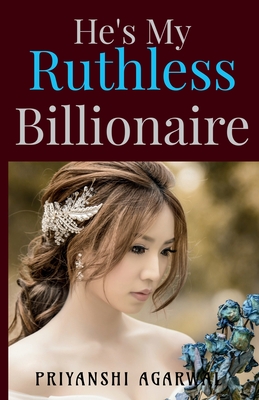 She had a crush on him. But not now. Not when she learned his deepest secrets. But now he had noticed her. Now, he wants her, and damn, he gets what he wants.
Can they ever fell in love?

All events will be held virtually until further notice.
END_OF_DOCUMENT_TOKEN_TO_BE_REPLACED