End of Watch: A Novel (CD-Audio) 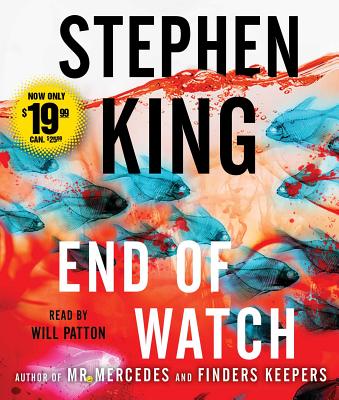 By Stephen King, Will Patton (Read by)
Email or call for price.
Not in stock