Unfreedom of the Press (Hardcover) 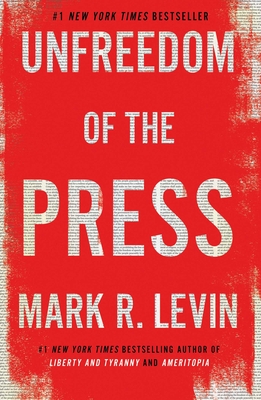 From six-time #1 New York Times bestselling author, FOX News star, and radio host Mark R. Levin comes a groundbreaking and enlightening book that shows how the great tradition of the American free press has degenerated into a standardless profession that has squandered the faith and trust of the American public, not through actions of government officials, but through its own abandonment of reportorial integrity and objective journalism.

Unfreedom of the Press is not just another book about the press. Levin shows how those entrusted with news reporting today are destroying freedom of the press from within: “not government oppression or suppression,” he writes, but self-censorship, group-think, bias by omission, and passing off opinion, propaganda, pseudo-events, and outright lies as news.

With the depth of historical background for which his books are renowned, Levin takes the reader on a journey through the early American patriot press, which proudly promoted the principles set forth in the Declaration of Independence and the Constitution, followed by the early decades of the Republic during which newspapers around the young country were open and transparent about their fierce allegiance to one political party or the other.

It was only at the start of the Progressive Era and the twentieth century that the supposed “objectivity of the press” first surfaced, leaving us where we are today: with a partisan party-press overwhelmingly aligned with a political ideology but hypocritically engaged in a massive untruth as to its real nature.

Mark R. Levin, nationally syndicated talk-radio host, host of LevinTV, chairman of Landmark Legal Foundation, and the host of the FOX News show Life, Liberty, & Levin, is the author of six consecutive #1 New York Times bestsellers: Liberty and Tyranny, Plunder and Deceit, Rediscovering Americanism, Ameritopia, The Liberty Amendments, and Unfreedom of the Press. Liberty and Tyranny spent three months at #1 and sold more than 1.5 million copies. His books Men in Black and Rescuing Sprite were also New York Times bestsellers. Levin is an inductee of the National Radio Hall of Fame and was a top adviser to several members of President Ronald Reagan’s cabinet. He holds a BA from Temple University and a JD from Temple University Law School.

PRAISE FOR UNFREEDOM OF THE PRESS

"The most important book of 2019 — and 2020... Mark Levin hits it out of the park every single time. He is the Babe Ruth of freedom. " —The American Spectator

"Superb and timely...[Unfreedom of the Press] will in the future be an important historical source for this extraordinary period." —Roger Simon, PJ Media

“Nails it exactly…truer words could not be spoken.” –Jeffrey Lord, The American Spectator

“For clear-thinking Americans, Levin’s book comes along in the right place, at the right time.” –Craig Shirley, syndicated columnist

"Millions have been inspired by Levin to be missionaries for liberty. Levin is too modest to accept the label of hero, but to lead the reawakening of constitutionalism and to shape a mass movement around it is a Herculean feat.… There simply is no comparable mind on the side of the Left."—Spyridon Mitsotakis, Daily Wire

"Those who only know Mark Levin for his radio program or his Sunday night show on Fox News are missing out on one of conservatism’s best writers. Levin’s books offer detailed, fleshed out renderings of the arguments he makes on his shows. They’re punchy, witty, and easily digestible." —The Federalist

"I was introduced to Levin when I was a young high schooler who knew and cared little about politics. Until, one day, my friend showed me a video of Mark Levin. That day my life was changed. He persuaded me to dedicate my life to fighting for freedom. In addition to his great work, Mark must be recognized for creating an army of energized freedom fighters that will continue to promote the cause long into the future."—Elliot Fuchs, Daily Wire

"... [The] Fox News program "Life Liberty & Levin," hosted by Mark Levin ... is more intellectual than anything produced on ABC, NBC, CBS, CNN or MSNBC. Nothing they have on air comes even close."—Brent Bozell, Media Research Center

“…Mark Levin was officially inducted into the National Radio Hall of Fame, and one wonders what took so long. His induction was presented by fellow Hall of Famers Rush Limbaugh and Sean Hannity, and the three figures comprise what can accurately be described as the talk radio 'Mount Rushmore.'"—Larry O'Connor, The Washington Times

“A warrior of the right of longstanding…simply calling Levin a radio talk show host or a Fox TV host is like calling Nolan Ryan just another pitcher.” –Craig Shirley, syndicated columnist 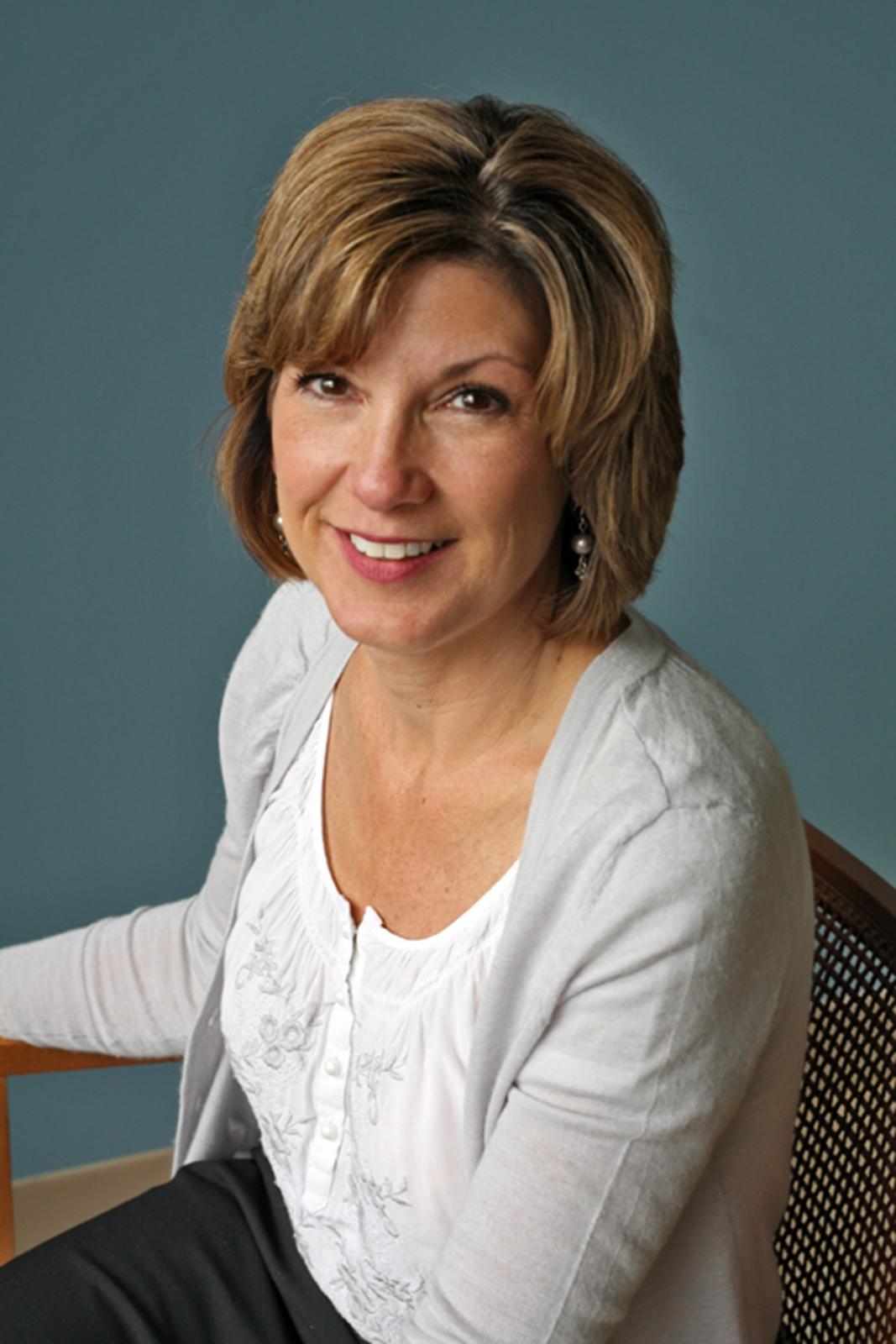