Forget You Know Me: A Novel (CD-Audio) 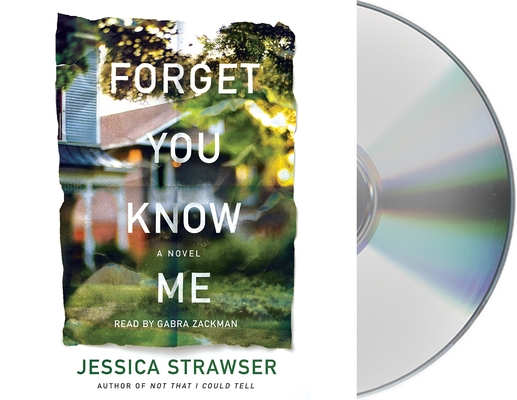 By Jessica Strawser, Gabra Zackman (Read by)
Email or call for price.
Not in stock

All events will be held virtually until further notice.
END_OF_DOCUMENT_TOKEN_TO_BE_REPLACED