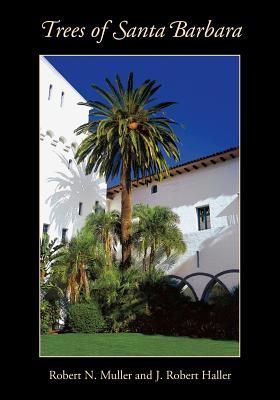 All events will be held virtually until further notice.
END_OF_DOCUMENT_TOKEN_TO_BE_REPLACED