William Westwood: In His Own Words (Paperback) 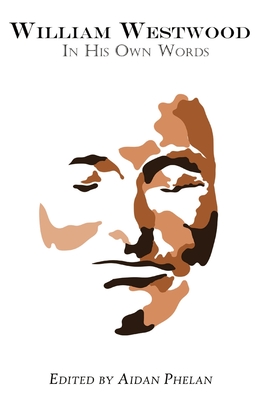 William Westwood was only sixteen when he was transported from Essex as a convict for stealing a coat. After landing in New South Wales and being assigned to a cruel master who would have him flogged at any opportunity, he decided that he would reclaim his freedom by any means necessary. Years later, as an inmate on Norfolk Island, a place known as the Isle of Despair, William Westwood immortalised his life in written word, and it is reproduced here in full, along with transcriptions of his letters. Contemporary news reports and a collection of images help to fill the gaps and more fully immerse the reader in the world of the notorious "Jackey Jackey".

Events may be virtual or in person. Please see details for each event.
END_OF_DOCUMENT_TOKEN_TO_BE_REPLACED