Species: The Evolution of the Idea, Second Edition (Species and Systematics) (Paperback) 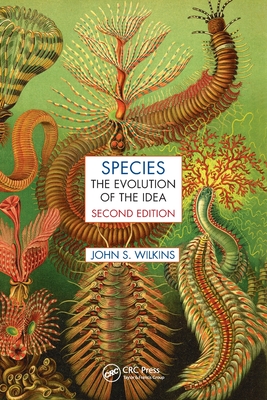 Over time the complex idea of species has evolved, yet its meaning is far from resolved. This comprehensive work is a fresh look at an idea central to the field of biology by tracing its history from antiquity to today. Species is a benchmark exploration and clarification of a concept fundamental to the past, present, and future of the natural sciences. In this edition, a section is added on the debate over species since the time of the New Synthesis, and brings the book up to date. A section on recent philosophical debates over species has also been added. This edition is better suited non-specialists in philosophy, so that it will be of greater use for scientists wishing to understand how the notion came to be that living organisms form species.

All events will be held virtually until further notice.
END_OF_DOCUMENT_TOKEN_TO_BE_REPLACED