Dance Hall of the Dead (Paperback) 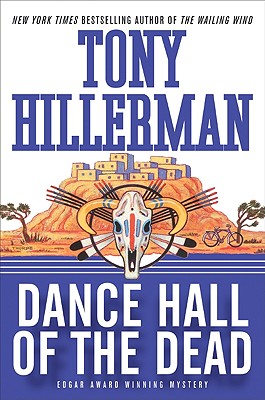 By Tony Hillerman
Email or call for price.
Hard to Find

Two young boys suddenly disappear. One of them, a Zuñi, leaves a pool of blood behind. Lieutenant Joe Leaphorn, of the Navajo Tribal Police, tracks the brutal killer. Three things complicate the search: an archaeological dig, a steel hypodermic needle, and the strange laws of the Zuñi. Compelling, terrifying, and highly suspenseful, Dance Hall of the Dead never relents -- from first page till last.

All events will be held virtually until further notice.
END_OF_DOCUMENT_TOKEN_TO_BE_REPLACED